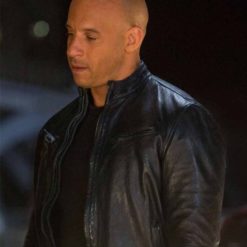 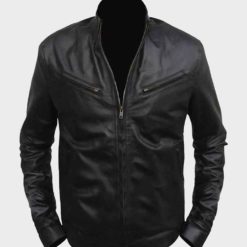 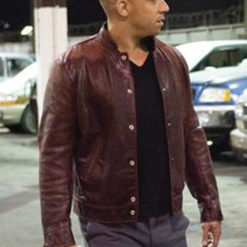 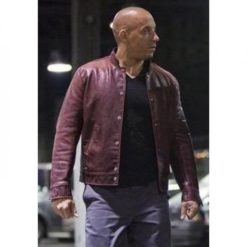 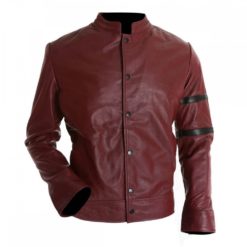 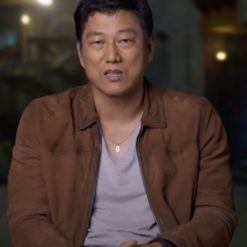 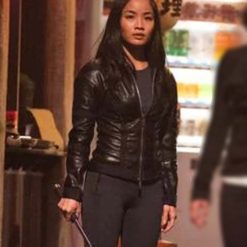 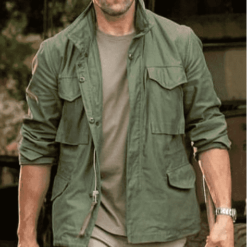 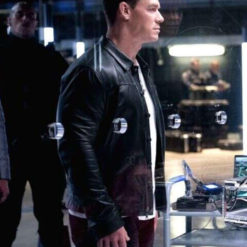 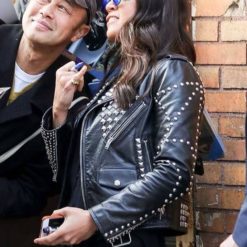 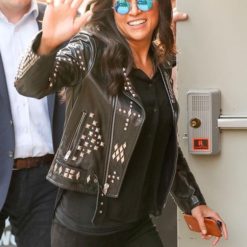 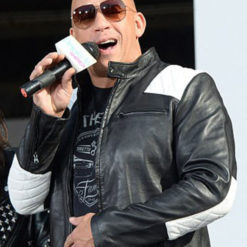 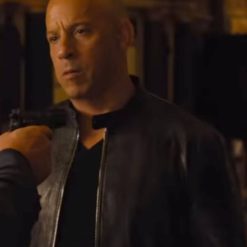 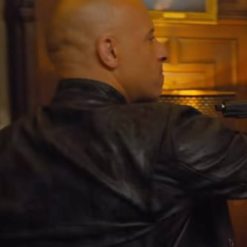 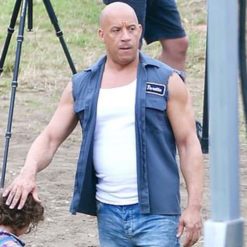 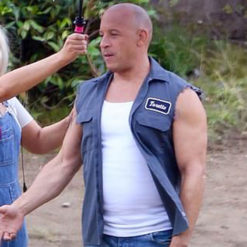 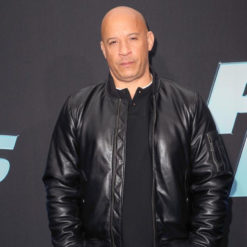 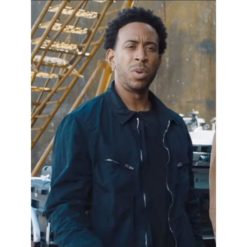 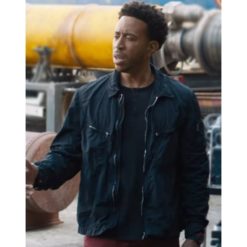 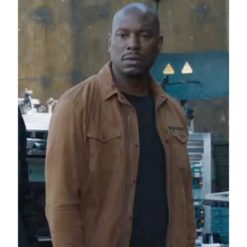 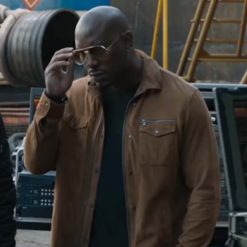 The Real Jackets is once again ready to launch its trendy outfits at the best exceptional price. This time, we offer you the outfits that have their inspirations from the upcoming American action film, Fast and Furious 9. The movie has so far eight installments and with the latest one ready to hit. The team claims that they will stick to the mainline, but they haven't kept their word when they release Hobbs and Shaw—portraying Dwayne Johnson and Jason Statham in action to rescue their mission. 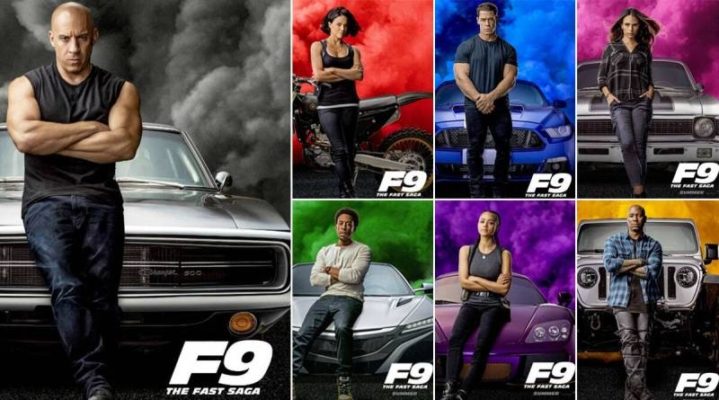 I remember the day this movie came out and my group was so nervous to go to the cinema to see this movie. And let me say it's worth a look. This is again an action movie and has become more popular. The film revolves around the main aspects of espionage, theft, and Street Racing in general. I won't reveal it, but if you haven't seen it, give it a go! We at Real Jackets believe in authentic outfits at a reasonable price. So, keeping the moto, we maintain each Mens Collection to provide you the experience you may never feel.

Fate Of The Furious jackets are trendy every day, and you don't have to worry about them going out of style. It comes with a wide range of specifications that help maintain your deep desires.Real Jackets, internal viscose lining, two interior pockets, a split collar and of course, its elegant eye-catching Black Leather Jacket conveys its essence.

Okay, so now let us have some FAQ about this upcoming sensational movie!

Is F9 the last movie?

No, this will not be the last part, and the 10th and 11th installments of this series are standing in a queue to entertain its audience. Just like this, this category won't be the last of us, and we will keep updating you with trendy outfits.

Where can I watch F9?

You can watch F9 on Netflix, Disney Plus, Fubo Tv, and Apple TV plus. But about the trendy outfits, you can see that on our website.

What will F9 be about?

In this chapter, Dominic Torreto and his crew joined hands to battle history's most skilled assassin.

Why is Dwayne Johnson not in F9?

Dwayne Johnson is absent in this chapter to prove that car franchise movies are of Vin Diesel.

Who is replacing Paul Walker in Fast 9?

Brian O'Connor, but in the case of our customers, we believe no one can replace them.

How is Han still alive?

Han never died. He somehow managed to escape from his car. But in our case, you cannot run the alluring world shopping.