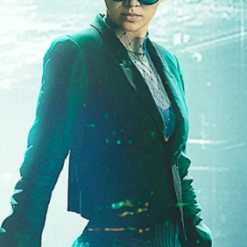 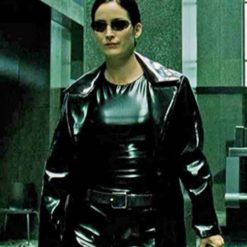 The Matrix 4 is an upcoming American movie and the fourth sequel in The Matrix Franchise. A worldwide release date was set for 22 December 2021. The movie premiere will be preceded by popcorn and drinks. The movie has been a big box office hit despite the success of three previous plots. 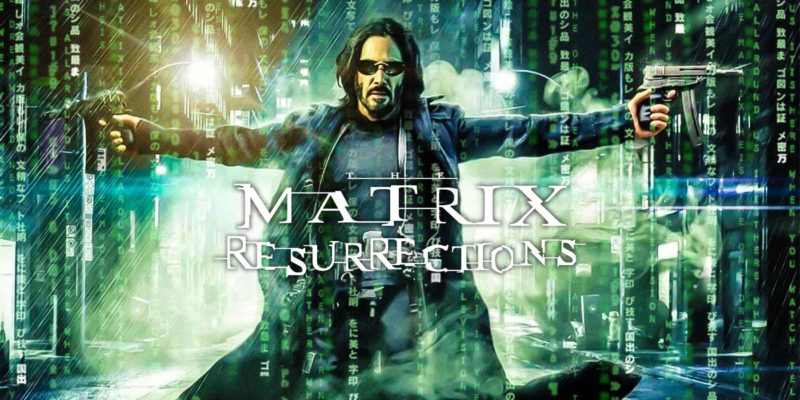 The movie was well-received by the audience because of the amazing fighting plot. However, what caught the most eyes of the audience is the astonishingly blinding wardrobe of The Matrix 4.

The audience admires the intriguing nature of its cast, and the way they have tried their utmost to blend into the personality of the character.

Who’s In The cast? 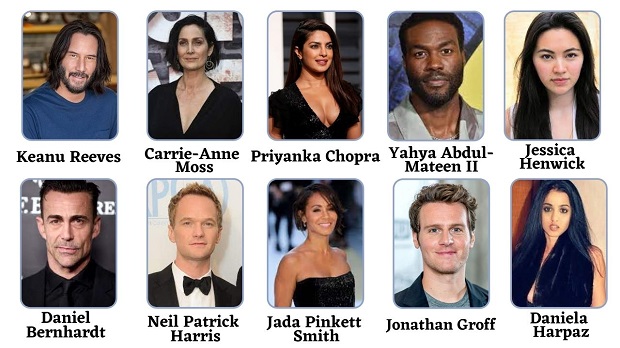 Following the events of The Matrix Revolutions twenty years previously, Neo lives at home in San Francisco as Thomas A. Anderson and is prescribed blue pills by a therapist as a countermeasure to the strange and unnatural sights he occasionally witnesses.

A woman he believes to be Trinity also appears to him, but either of them cannot recognize the other. Having received the red pill from a new version of Morpheus, he is opened to The Matrix world for the first time.

Mr. Anderson, aka Neo, must once again follow the white rabbit if he wants to figure out if his reality is physical or mental. Even though the choice is an illusion, it remains the only means of escaping or entering, the Matrix.

He knows what he must do, but he does not yet realize how much stronger, more secure, and more dangerous The Matrix 4 Plot is than ever before.

The number one choice of any diehard fan who wishes to imitate the style of their favorite celebrity is to take advantage of their inspired outfits. It doesn't matter whether you are a fashion enthusiast or don't care; you can try their design without having to compromise on your style.

The Matrix 4 Jackets collection by Real Jackets has all the comfort you need for a perfect Men's Collection, along with an evergreen appearance. Make sure to check it out!

Our Must Have Outwears which are as following Jonathan Groff The Matrix 4 Jacket  an iconic leather jacket with the attributes of agent smith. Black leather jacket has small entails that speaks many fashionably accents. The Matrix Resurrections Neo Black Coats indeed, a staple in men’s collection. This outfit holds special importance in TV series collection, because when he entered the matrix world to find out reality he wore it. 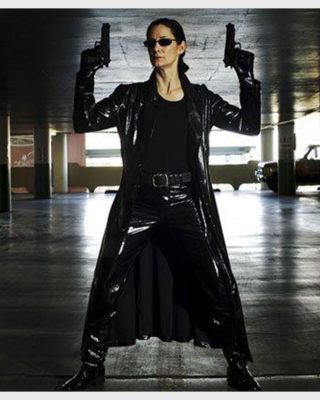 The Matrix 4 Trinity Black Coat undoubtedly, a heavenly piece of clothing that must be a staple in Women’s Leather Collection. Well who doesn’t want to dress like a fashion diva. Trinity is a fictional character in The Matrix Franchise. In the gameplay segments of Path of Neo,

Is Matrix 4 the last one?

Will Morpheus be in Matrix 4?

Like Morpheus in the first three “Matrix” movies, Fishburne perfectly portrayed the character as an all-knowing guide for Keanu Reeves' Neo as he journeys down the rabbit hole to becoming The One. During the summer of last year, Fishburne confirmed that he wouldn't be returning to the fourth movie.

Will Morpheus be in Matrix 4?

Morpheus, Fishburne's character in the first three “Matrix” movies, served as a teacher and guide to Keanu Reeves' Neo as he traveled down the rabbit hole to become The One. Fishburne confirmed in the summer of last year that he would not return for the fourth film.

Is Mr Smith in Matrix 4?

One aspect of The Matrix 4 plot has finally been unmistakably confirmed by the trailer's many comparisons to the trilogy. There's a new agent in town – Agent Smith, but not in the way you might expect.

Who is the villain in Matrix 4?

The Merovingian and The Matrix

The Merovingian conducted their operations in the shadows among the Blue-Pilled in the Matrix. Although his exact arrival date is unknown, the Oracle herself describes the infamous “Frenchman” as being “the oldest of us.”

Why is Fishburne not in Matrix 4?

In August, Fishburne told Vulture that he was not invited back to play the character in Resurrections. The actor confirmed to the publication that he was not involved with the project.  In an interview with Entertainment Tonight in August 2020, Fishburne reiterated his best wishes for The Matrix 4 Team.