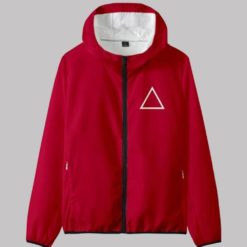 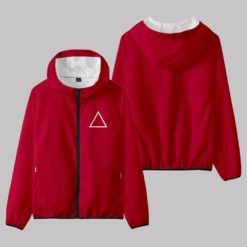 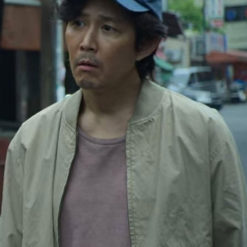 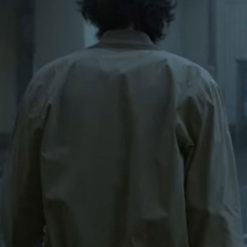 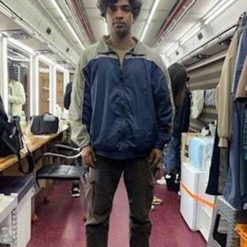 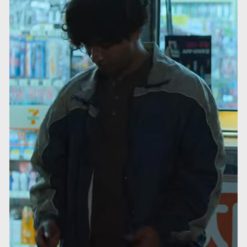 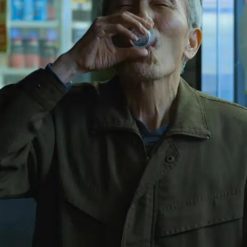 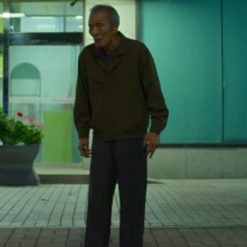 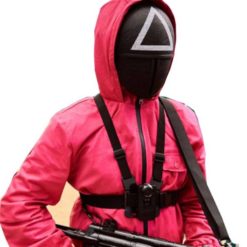 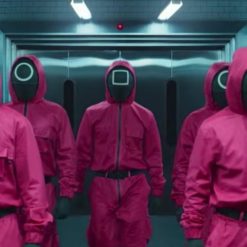 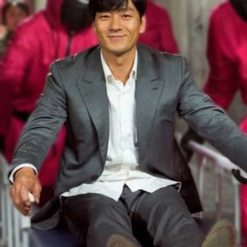 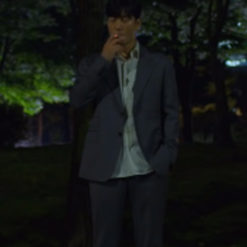 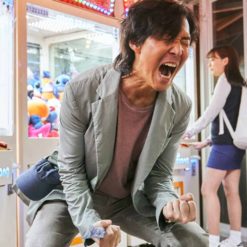 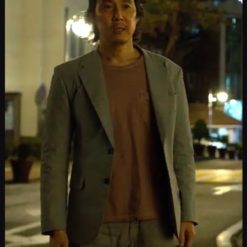 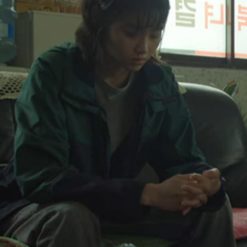 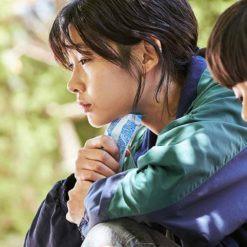 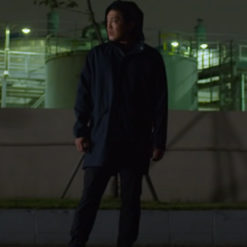 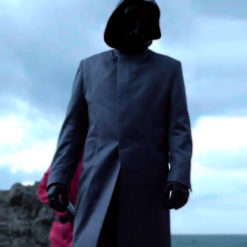 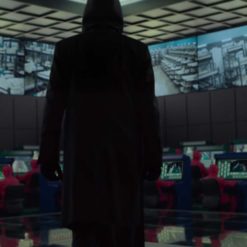 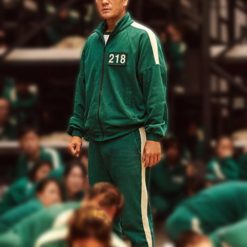 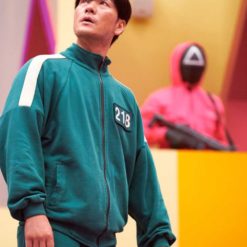 Real Jackets is happy to announce that we came up with a sensational addition of  Squid Game Outfits Collection which will make you fall for it. This Squid Game Jackets collection has a variety of eye-catching apparel that will enhance your overall appearance.

Squid Game is a Netflix original South Korean survival drama series developed by Hwang Dong-hyuk. Lee Jung-Jae, Park Hae-soo, Wi Ha-Joon, HoYeon Jung, O Yeong-Su, Heo Sung-Tae, Anupam Tripathi, and Kim Joo-young are among the cast members. The show centers on a competition in which 456 contestants, all of whom are deeply in debt, risk their lives by playing a series of lethal children's games in the hopes of winning a 45.6 billion reward. The series' title is based on a Korean children's game of the same name.

Squid Game received critical acclaim and international attention when it was launched internationally on September 17, 2021. A number of awards have also been given to the series.

A divorced father and indebted gambler who lives with his elderly mother is invited to participate in a series of children's activities for a chance to win a significant sum of money. Accepting the offer, he is transported to an unknown location where he is placed among 455 other debt-ridden players. The players are forced to wear green tracksuits and are constantly monitored by masked guards in pink jumpsuits, with the games being overseen by the Front Man, who wears a black mask and wears a black outfit. The participants quickly learn that losing a game means death, with each death adding $100 million to the total prize pool of $45.6 billion. Other players, including a childhood acquaintance, form alliances with Gi-hun. Sang-woo Cho and a pickpocket Kang Sae-book, in order to withstand the games' physical and psychological twists

The narrative of the series is without a doubt full of surprising twists and turns. The outfits worn by the characters are popular among fans of the squid game series. That's why we have launched Squid Game Merchandise that we've seen in this series in stock.

Apart from it, there is a brief introduction of some protagonists from the series.

Seong Gi-hun is a gambling addict and divorced chauffeur. He lives with his mother and is financially unable to raise his daughter. He plays the game to pay off his numerous debts and to establish his financial stability in order to gain custody of his daughter, who is about to travel to the United States with her mother and stepfather. Besides it, if you adore his character or outfits in the series then you should go this jacket. 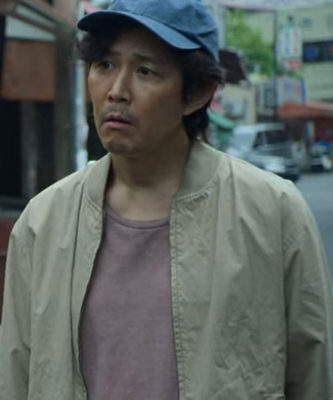 Cho Sang-woo was the former chief of a securities firm's investing team. He was Gi- hun's junior classmate at Seoul National University, where he studied. The authorities are looking for him for stealing money from his clients and piling up large debts from failed investments. 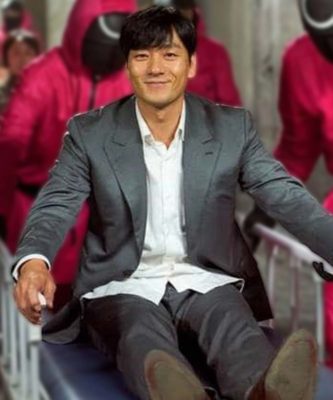 Ali Abdul is a Pakistani migrant laborer who joins the game to support his small family after his boss has failed to pay him for months. 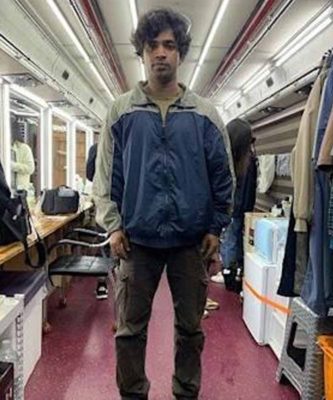 Oh, Il-Nam is an old guy with a brain tumor who would rather play the game than wait to die in the real world. 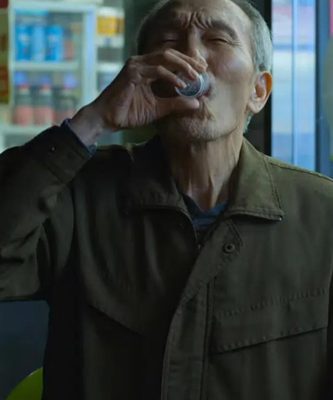 Kang Sae-book is a North Korean defector. She joins the game in order to pay for a broker to transport her parents over the border and to purchase a home for her reunited family. 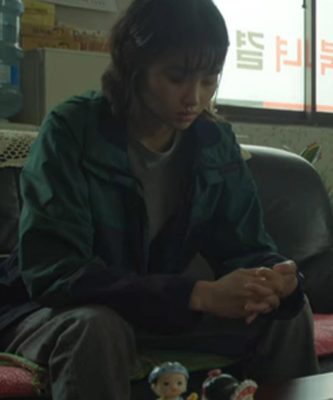 These are a few of them. Our Squid Game Outfits Collection includes a range of outfits that appear in the series. Besides it, To improve the appearance of the items, our craftsman team focuses on minute details. Furthermore, we use the highest-quality materials in our products to provide our consumers with a truly divine experience. So, don't forget to order these magnificent Squid Game Jackets.

and Also We are offering on this Tv Series Collection like Yellow Jacket Jackets Collection, Riverdale Jackets, Black Mafia Family Outfits, The Sex Lives of College Jackets. and the Varsity Jackets Is most Common In Summer Must Be Check out.

Is Squid Game a real game?

While the show's life-or-death fight is fictional, Squid Game is a genuine game played by youngsters in South Korea. It peaked in popularity in the 1970s and 1980s when the show's creator was still in his early twenties.

Is there a Squid Game Season 2?

Yes, it has done so now! Ted Sarandos, the CEO of Netflix, revealed plans for a second season of Squid Game

How do the squid games end?

The Squid Game, in which Gi-hun faces off against Sang-woo in a violent (and rainy) knife duel, is the last challenge. The former wins, but pauses shortly before the conclusion of the game to invoke Clause Three of the agreement, which states that “the game terminates if the majority of participants agree to leave the game.”

Why are squid games so violent?

Hwang Dong-hyuk, the creator of Squid Game, justifies the violence featured in his program, claiming that it is important for the show's concepts and metaphors to be conveyed.

Who is the best character in Squid Game?

What makes Kang Sae-book so interesting in Squid Game is how her requirements differ from those of the rest of the cast. She's easy to root for because she's one of the few characters who isn't playing in dangerous games for monetary gain.