The Witcher 3 Geralt of Rivia Hoodie 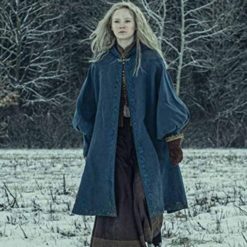 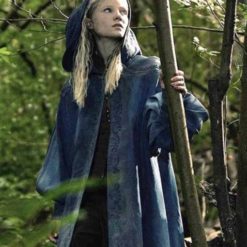 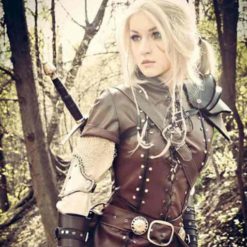 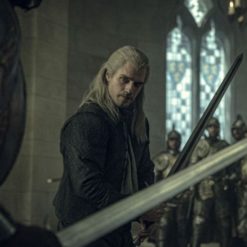 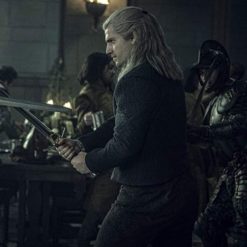 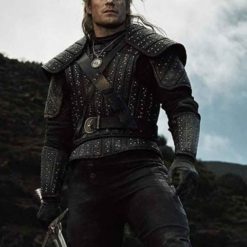 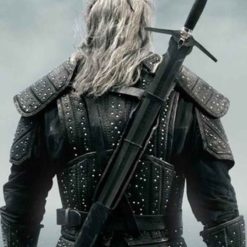 The Witcher Geralt of Rivia Jacket 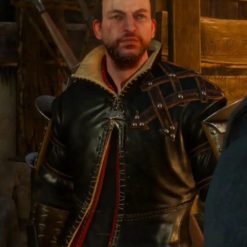 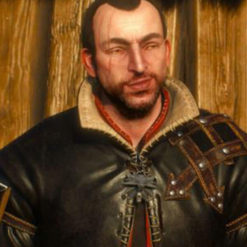 The Witcher is an American Netflix, and season 2 is all out to take over the world with a Witcher 3 Wild Hunt glance. The Tv Series has been a huge hit after season 1. 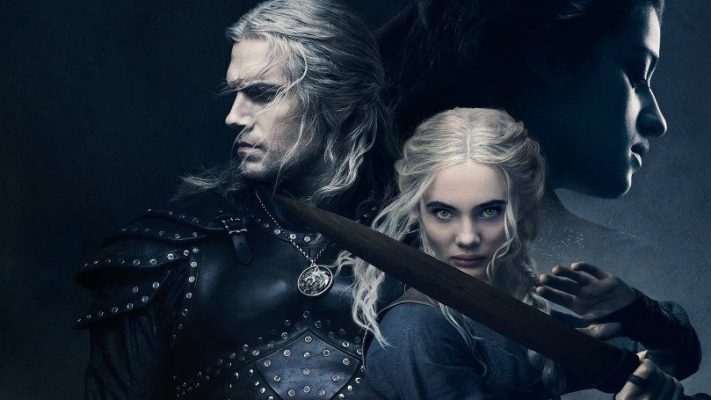 The Witcher was well-received by the audience because of the amazing fighting plot. However, what caught the most eye of the audience is the astonishingly blinding of the Witcher's costumes.

The audience admires the intriguing nature of its cast and how they have tried their utmost to blend into the character's personality.

In a World Of The Witcher where people are nearly as wicked as beasts, monster hunter Geralt Of Rivia struggles to find his place.

The story follows Andrzej Sapkowski books of the same name. A solitary Monster Hunter, Geralt of Rivia finds himself struggling for a place in a world where people are often eviler than beasts and monsters. As fate propels him toward a powerful sorceress and a young princess, he must learn to navigate the increasingly volatile Continent alone.

He is a Witcher. As he kills monsters for money, Geralt Of Rivia possesses special powers like Law Of Surprise. Because Nilfgaard wishes to expand its territory, the land is in a state of upheaval. One of Nilfgaard's victims, Cirilla, The Princess of Cintra, is among the refugees of this war. Their paths are intertwined. In addition, Yennefer, a sorceress, figures prominently in Geralt's adventures.

The weather has not only given is a great story to watch but also set some new trends in the fashion industry. They have introduced us to the vintage yet witchery stylish outwears.

Real Jackets has recreated the look of The Witcher's Costumes because of the high demand from our beloved customers. Our collection includes all the iconic outfits from The Witcher Collection. Here are some must-have outfits that will enlighten your wardrobe. 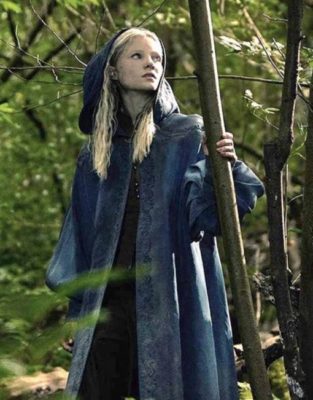 Cirilla The Witcher Blue Cotton Coat an iconically staple in the women's collection. This stylishly vintage cotton coat has become a sensation for women. Because of its simple glance, you can easily carry it on numerous occasions. However, you do need to compliment it with dazzling colors. 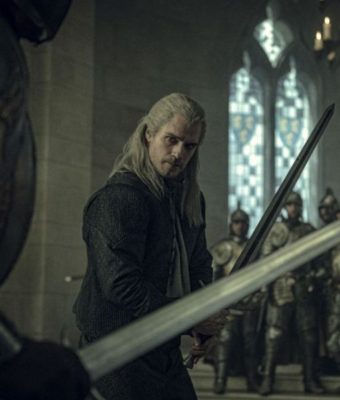 The Witcher Geralt Of Rivia Black Jacket this holds special value to all the die-hard fans of the witchers. Being an iconic outfit, it has earned a special spot in men's wardrobe. This can magically make you a prominent personality at all your parties. Moreover, it comes with a witcher's essence that can portray you as an alpha male.

The Witcher Joey Batey Red Jacket  jaskier's iconic outfits are renowned among fans, being a best friend of Geralt. He has earned some good place in the fashion industry. Jaskier has proven that the jacket is a perfect fit for smart-casual events.

What happens to a witcher's eyes?

The transformation occurred as part of his conversion to a Witcher, when he acquired cat-like characteristics. A person's eyes turn black when their senses are enhanced – their smell, sight, touch, agility, speed, and strength

What is the Witcher's world called?

There is magic and dragons galore in The Witcher's fantasy world, which is full of warring kingdoms and Dragons

Who designed the Nilfgaardian armor?

Tim Aslam is the designer of the Nilfgaardian armor in Season 1, who has said that he intended to convey the state of Nilfgaard prior to its rise to prominence in the episode.

How are a Witcher's eyes made?

Young apprentices developed superhuman speed and endurance from mushroom mutagenesis, herbs, and plant stimulants. As a result of the painful and dangerous Grasses Trial, young witches gained catlike eyes, which allowed them to see in the dark.

Is Geralt an albino?

The Witcher games managed to get at least one thing right about Geralt, namely that he is an outcast. Besides being a mutant albino who hunts monsters and is sterile, Geralt no longer possesses the characteristics of a human.

Is 'The Witcher' based on the books or the video game?

There are stories from the books “Sword of Destiny” and “The Last Wish” written by Andrzej Sapkowski in Season One. Next, The Witcher Saga will be adapted into miniseries starting with 'Blood of Elves'

The games take place after the books and build their own storylines based on them.

What is the last wish of Geralt?

The exact words of the wish are unknown, but we are aware of the consequences.

Geralt and Yennefer's destiny has been linked as a result of the wish.