Rap music is amazing, it’s beautiful, though the lyrics sometimes are not understandable. However, as Eminem said, I feel like rap music is almost the key to stopping racism. When you start listening to the famous American rapper Kanye West you feel like it is truthy. When he released his fourth studio album named 808 & Heartbreak. The millions of copies were sold out in a few days. Youngsters were frenzy about the rap songs of Kanye West.

However, the Yeezus was the sixth studio album that received great recognition from the audience all over the world. Kanye is stylish at all times. Here we offer Kanye West Yeezus 808s and Heartbreak Hoodie for the fans of the most beloved singer. This is nice outerwear that is worn by Kanye West on his shows and his gorgeousness emerged immensely.

This 808s and Heartbreak Hoodie is a making of the finest cozy cotton which is exclusive material for the preparation of special outerwear. The inside of the hoodie is stitched with a smooth and soft viscose fabric that keeps you warm and comfortable. A hooded style collar offers a vibe and style of modern fashion. The greyish-black hue of the wear makes it lively and dynamic. This is the best outfit for casual and usual dressing. Moreover, this Kanye West Hoodie is a relatively inexpensive brand and doesn’t burden the pocket.

Be the first to review “808s and Heartbreak Hoodie” Cancel reply 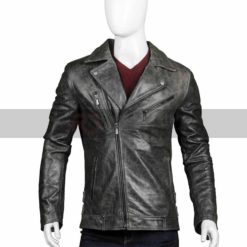 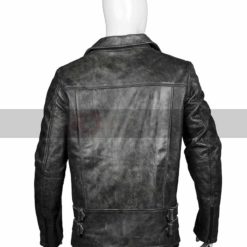