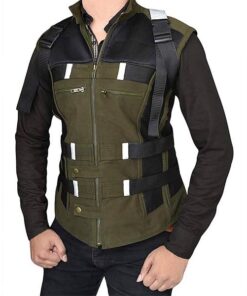 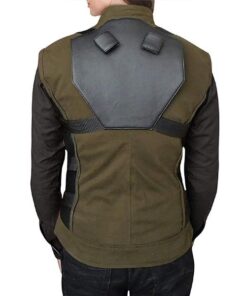 Ladies have a limited selection of jackets, particularly in the trendy field jacket design. However, one high-end design jacket including in the Hollywood blockbuster film Infinity War. Scarlett Johansson played Black Widow, one of the main characters in the film. She was the team’s leader, and as such, she expected to appear superior to others. On the field, she donned a Scarlett Johansson Avengers Infinity War Cotton Vest.

Natasha Romanova is the well-known Black Widow, as well as a founding member of the Avengers’ immensely formidable team. Scarlet Johansson, a stunning and fearless actress, portrays her as a powerful Marvel heroine. She also has wowed everyone with her acting in all of the films in which she has appeared, and she has certainly dazzled them all.

Moreover This Black Widow Avengers Infinity War Cotton Vest was her outfit in Avengers: Infinity War, and we’ve recreated it for her fans. This dedicated Women’s Cotton Vest is made of Cotton Material, which gives it a captivating appearance and makes it really luxurious to wear. The inner lining of this Infinity War Black Widow Vest is made of viscose, while the upper collar is designed in a distinctive snap tab manner to resemble elegant looks.

Moreover, This Black Widow 2021 To complete the overall artistic fashion, the front conclusion is engulfed with a full zipper corsage, as well as small zipper pockets crafted on the chest. 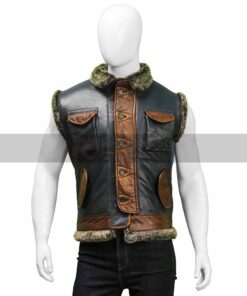 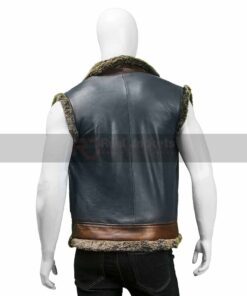 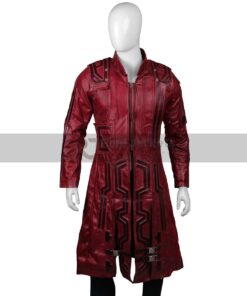 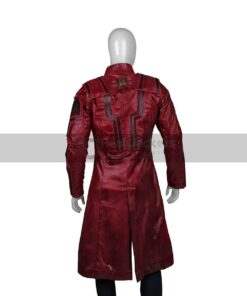 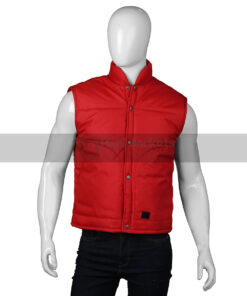 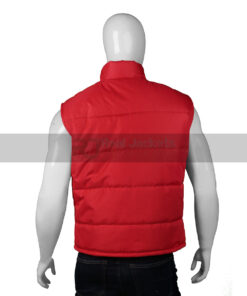 Marty Mcfly Back To The Future Vest 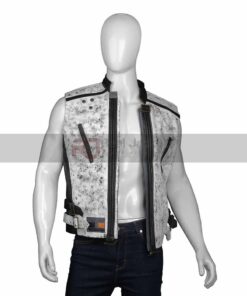 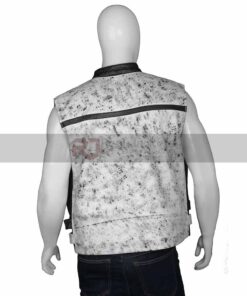 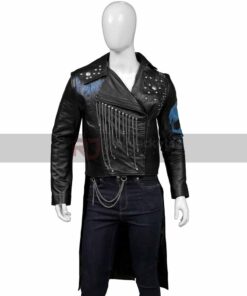 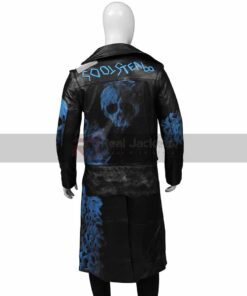 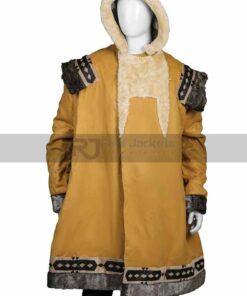 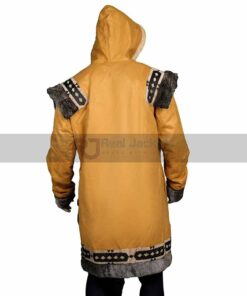 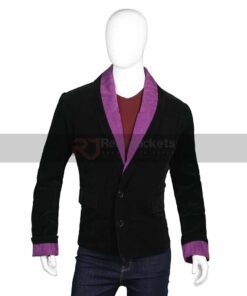 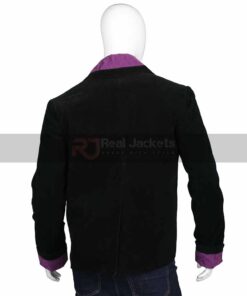 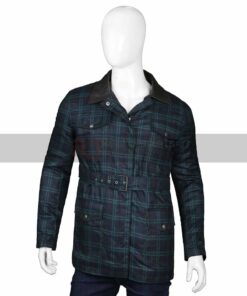 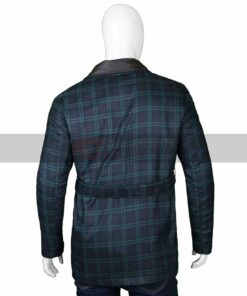