In this modern world, games are the hottest topic among the new generations. So, if you are a game lover and also familiar with the most famous and playable game Red Dead Redemption 2. Then you really have to watch this game’s inspiring attire Red Dead Redemption 2 Arthur Morgan Blue truncated Coat.

Moreover, Red Dead Redemption 2 is a Western-themed action as well as an adventurous game. Also, the game was released on play-station 4 in the year of October 26, 2018. However, Rockstar Games published this fantastic game. This was a large-scale project, that took about seven years to make from start to finish.

Well, this action game is just popular with superhero outfits. And Roger Clark Red Dead Redemption 2 Blue Wool Coat is one of them. Moving forward, this fascinating coat is worn by the lead character of Red Dead Redemption 2 Arthur Morgan. The main aspect of his character is he hunts down anyone who doesn’t want to respect the law or has any ties to the gangs that operate there.

Besides, this famous game inspires coat crafts with 100% wool material, with viscose lining that makes it easy to wear in winters. Shearling standing collar and full-length sleeves give this coat upper-level of a glam look. Indeed Red Dead Redemption 2 Blue Wool truncated Coat was an ideal pick for you. Even if you are truly desperate about this game and the characters of the game. 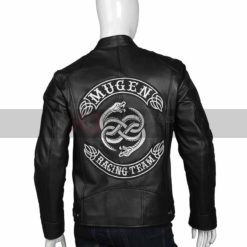 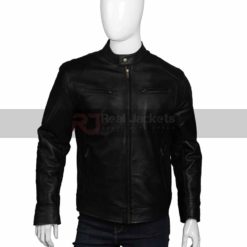 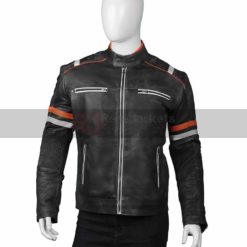 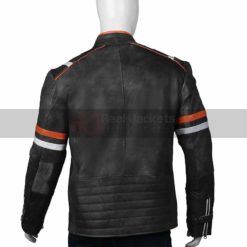 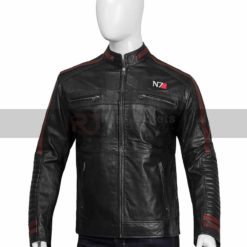 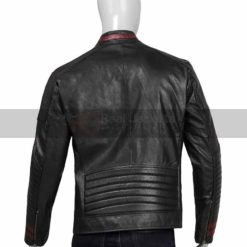