Solo A Star Wars Story Han Vest is available in the Real Jackets Store. A Star Wars Adventure Han Solo White Vest, Alden Ehrenreich Solo is a science fiction action film based on the Star Wars character Han Solo.
Also, It stars Han Solo as the main character in a criminal robbery. Then a life-changing incident occurs, and the entire scene shifts to an expressive ability. Mr. Ran’s direction is unique and captivating.

Elevate your style with Solo’s west. Alden Ehrenreich’s wear is what our presentable out shift for today. This ultimate, lightweight jacket, A leather outfit is a great addition to anyone’s wardrobe, On the other hand, Whether you want to look conventional at a party or want a celebrity style. The Han Solo White Leather Vest, as seen on the TV show Solo: A Star Wars Story, is now available. Alden Ehrenreich plays Han Solo, the iconic character who inspired the sequel. The vivid style of the vest is now available in our online store. Because leather is a fantastic fabric that everybody can possess, our designers utilized genuine leather in the Alden Ehrenreich Solo a Star Wars Story Vest. 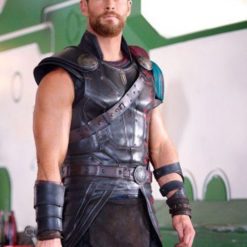 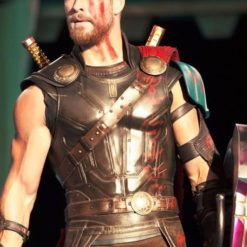 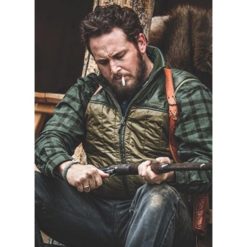 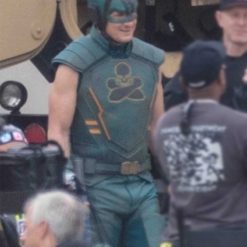 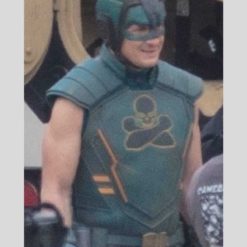 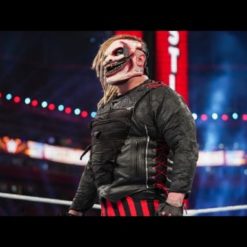 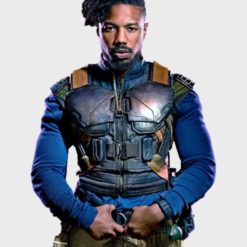 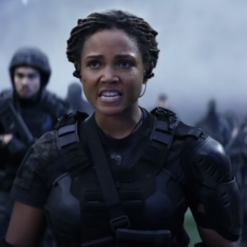 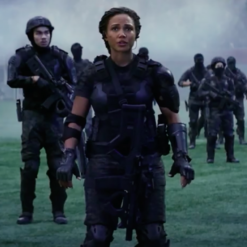 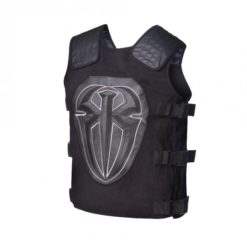 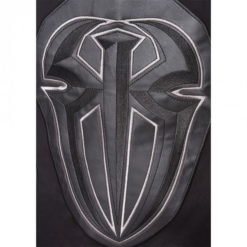 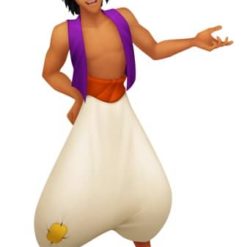