Real Jackets brings you the most demanding Money Heist Tokyo Jacket of the famous web series known as Money Heist. La Casa De Papel is a Spanish TV Series by Netflix which is also known as Money Heist. This is a Spanish heist drama series that has been getting a lot of amazing responses from the audience.
Besides that, The show is created by Alex Pina and has 4 seasons yet with a total of 31 episodes. Moreover, It revolves around the story of the heist in the Royal Mint of Spain which went successfully. Part two of the heist which has been started in the 3rd season is a heist that takes place in the Bank of Spain. Further, The show was initially released on the 2nd of May 2017. The show has some of the most famous and talented stars of Spain including Alvaro Morte, Ursula Corbero, Paco Tous, and a lot more.
Tokyo the most demanding and ever-loved character faces an unexpected death at the end of Money Heist’s season five, part one which left viewers with their jaws wide open. But this final act made every fan shed tears in the love of Tokyo by exploding herself for the final revenge by killing Gandia and saving her friends. We bring Tokyo Money Heist Biker Jacket for the fans of Tokyo. So, you can wear this biker jacket which gives you astonishing look.
This vogue style Tokyo Money Heist Biker Leather Jacket is a creation of real leather with the internal having viscose lining. it gives you an alluring appearance and keeps you comfortable. Moreover, it has a classic snap tap round collar and front zipper closure that increases this rage jacket demand in front of her fans. 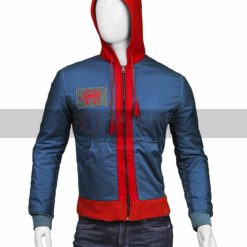 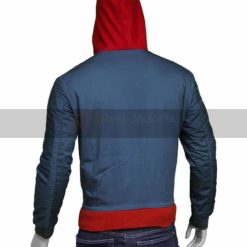 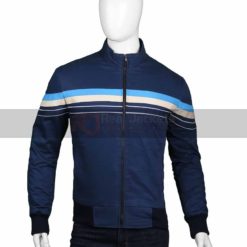 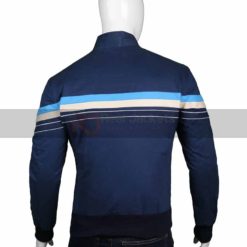 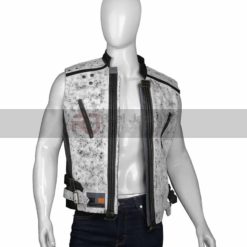 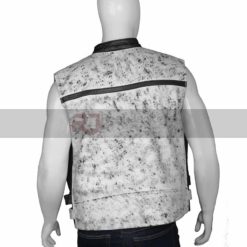 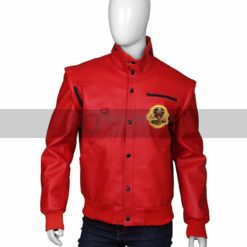 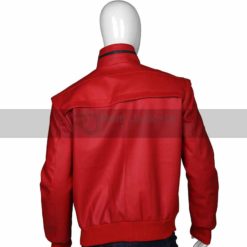