The HBO Max television program Gossip Girl is an American teen drama. It is an addition and a stand-alone continuation of the corresponding CW television series, which is based on the book series.

Actress Whitney Peak is Canadian-Ugandan. She portrays the title character in the 2021 HBO Max Gossip Girl reboot. Her other projects include the Disney+ feature Hocus Pocus 2, the Netflix series Chilling Adventures of Sabrina, and the Apple TV+ series Home Before Dark. Peak, the youngest child of a Ugandan Canadian pilot and engineer, was born in Kampala, Uganda. She looks stunning in the series. Additionally, Zoya Lott wears the Zoya Lott Gossip Girl S02 Rainbow Jacket in the series. And as soon as she shows up, she grabs the attention of the public and the media.

The Gossip Girl: Series S02, Whitney Peak Jacket, is fabricated from premium parachute fabric with a soft inner viscose lining. It is blackish in color and has a hooded-style collar. The zipper style serves as a closure. The hem cuff are open, and the sleeves are long. It has an outstanding design and rainbow lace. Given that it is unisex, both men and women can wear it. Additionally, two pockets are available for your accessories. and great for parties, gatherings, and nights out.

Furthermore, this Whitney rainbow lace puffer jacket adds a rugged appearance to your wardrobe and outfits. Likewise, protect yourself from the chilly wind. It would complement any outfit beautifully. For your loved ones, it is the perfect gift. And check for more varieties. Gossip Girl Outfits. 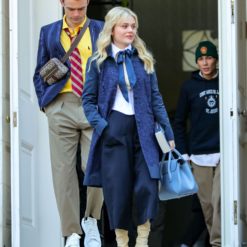 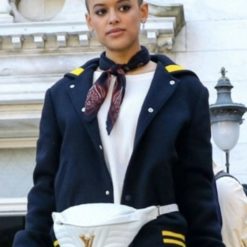 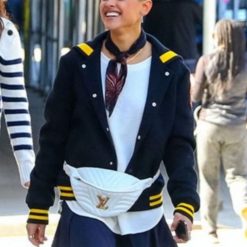 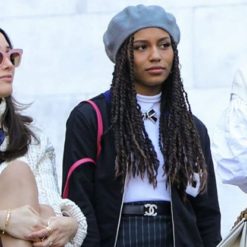 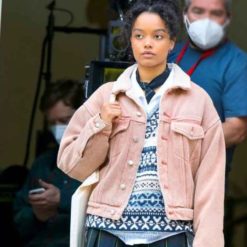 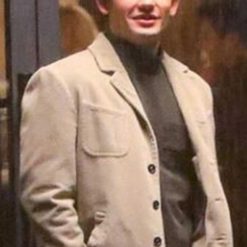 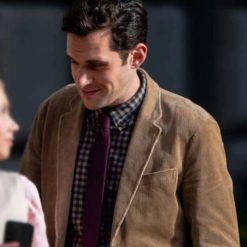 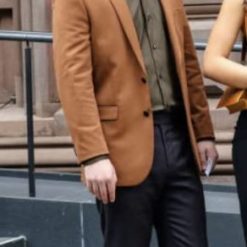 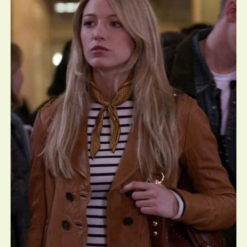 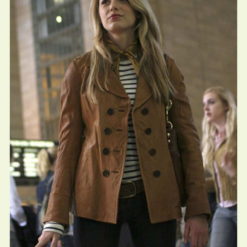